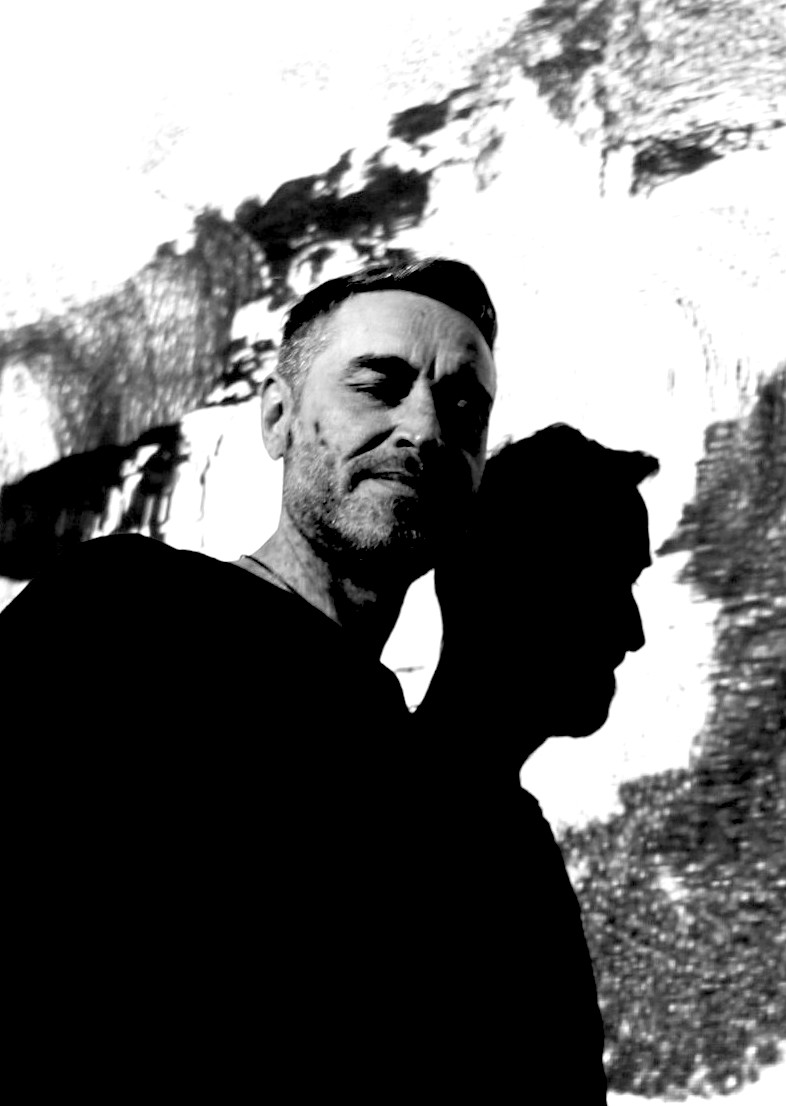 Artist, programmer and multimedia developer. Since 1994 he resides in Córdoba, Argentina. From 1995 to 1999 he studied at the Bachelor of Musical Composition at the UNC (Córdoba). Then, between 1999 and 2002, he attended the Seminar on composition with new technologies dictated by Professor Gonzalo Biffarella.

He attends clinics, workshops and seminars on sound and visual arts. As well as computer programming courses.

Starting in 2002, he began to work with new media applied to art and communication, and began to develop as a programmer and designer of multimedia applications.

In 2008 he received specialization for the course “Specialization in Video and Digital Technologies Online / Offline” UNESCO MECAD / ESDi given at the National University of Córdoba. He was tutor of the postgraduate program in Media Arts at the National University of Córdoba 2009-2014. As of 2008, he is studying Multimedial Design at the IES Siglo 21 Institute.

In 2012 he co-founded the Jumelab Interactive Art, Design and Communication Studio with Yamil Burguener, developing interventions and interactive applications for art and communication of brands and institutions such as: Pepsi, Osde, Pintecord, Disney, Tu Discovery Kids, Bancor, Municipality of Córdoba , National University of Córdoba, Blood Products of Córdoba, among others.

At the end of 2018, it begins to use blockchain technology (NFT) for the exhibition and
commercialization of their works on the knownorigin.io platform.

His current line of work is based on procedural or procedural generative processes applied to the creation of digital images. These processes use computational algorithms that trigger different operations that go from the generation to the dislocation of the image in a more or less random way. The focus is mainly on the fabrication of these algorithms that function as print matrices in the digital age.